What is the Penalty for Renewing My Mortgage Early? 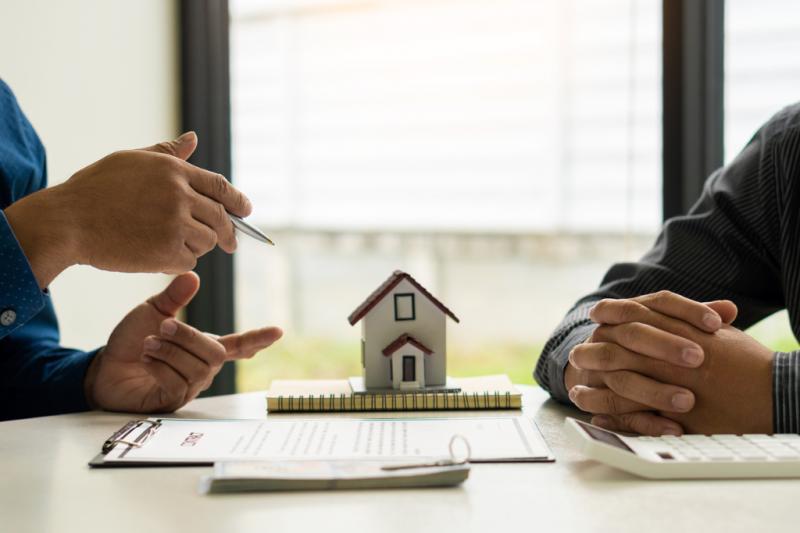 Every couple of years, homeowners are faced with possible avenues they can take once their mortgage term expires. For some, it means they choose to renew their mortgage instead of refinancing.

However, there are cases where homeowners can get their mortgage renewals earlier than expected. Homeowners have reasons for doing so but renewing their mortgage earlier can result in them getting a penalty.

If you're considering renewing your mortgage sooner, think twice and learn what its penalty entails.

What Are Mortgage Renewals?

What Does Early Mortgage Renewals Entail?

The offer for an early mortgage renewal doesn't seem that different from waiting for your mortgage term to end and negotiating. So, why do early mortgage renewals exist? The reason stems from a significant interest rate change in the mortgage market. In turn, lenders may drop (or raise) the interest rates depending on the term length closest to the time remaining in your current term to calculate your payout penalty.

Why Have a Penalty for Early Mortgage Renewal?

If you choose early mortgage renewal, you're breaking the terms of your current mortgage. When the terms of your existing mortgage are broken, it's grounds for you to receive a penalty as a result. In which case, the penalty typically means you need to pay. In mortgage contracts, it outlines this by giving a prepayment penalty of three months' interest at the current interest rate.

Furthermore, you may also have to prepay the penalty of the interest rate differential (IRD). The IRD uses the difference between your original mortgage interest rate and the new interest rate as its basis. You can expect closed fix-rate mortgages often have these. Depending on those factors, paying the penalty for an early mortgage renewal can easily get costly.

Are Early Mortgage Renewals Worth it? 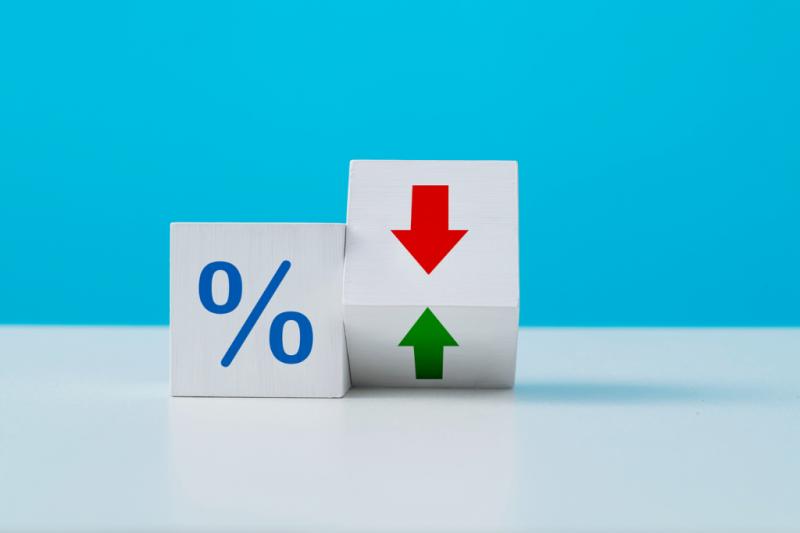 Generally, it's best to approach this offer cautiously. It can either cost you more or, surprisingly, save you money. One of the biggest reasons people might veer away from an early mortgage renewal is having to pay a mortgage penalty. That's where things can get expensive, but it could also be an opportunity to save if you're able to negotiate a lower rate for your next term.

The idea is to potentially capitalize on current rates before they increase - which can be beneficial. However, if rates look like they could rise soon, it's best not to go for it since it can cost you money down the line. In addition, it's pertinent to note that interest rates don't stay the same and can easily be changed throughout the year. This unpredictability can prove to either bring many financial blessings or curses, which some might not like the risk.

In this case, it's best to consider your circumstances before taking up an early mortgage renewal.

It means reviewing the following:

Once you have a clear idea of where you're in your current circumstance, it can help you discern whether it's a good idea to go for it.

An offer for an early mortgage renewal can seem enticing for folks wishing to take advantage of low rates currently. However, accepting this offer appears to pose more financial risk and loss from paying the penalty and possible high rates soon. As a result, the offer for an early renewal should be heavily weighed out by considering your current circumstances and the market's forecast for rates. Being in the know can help you get the most when you're approaching the end of your mortgage term.

Categories
Recent Articles
Interested in Guest Posting?
You can write for us.
View All Posts    |    RSS Feed